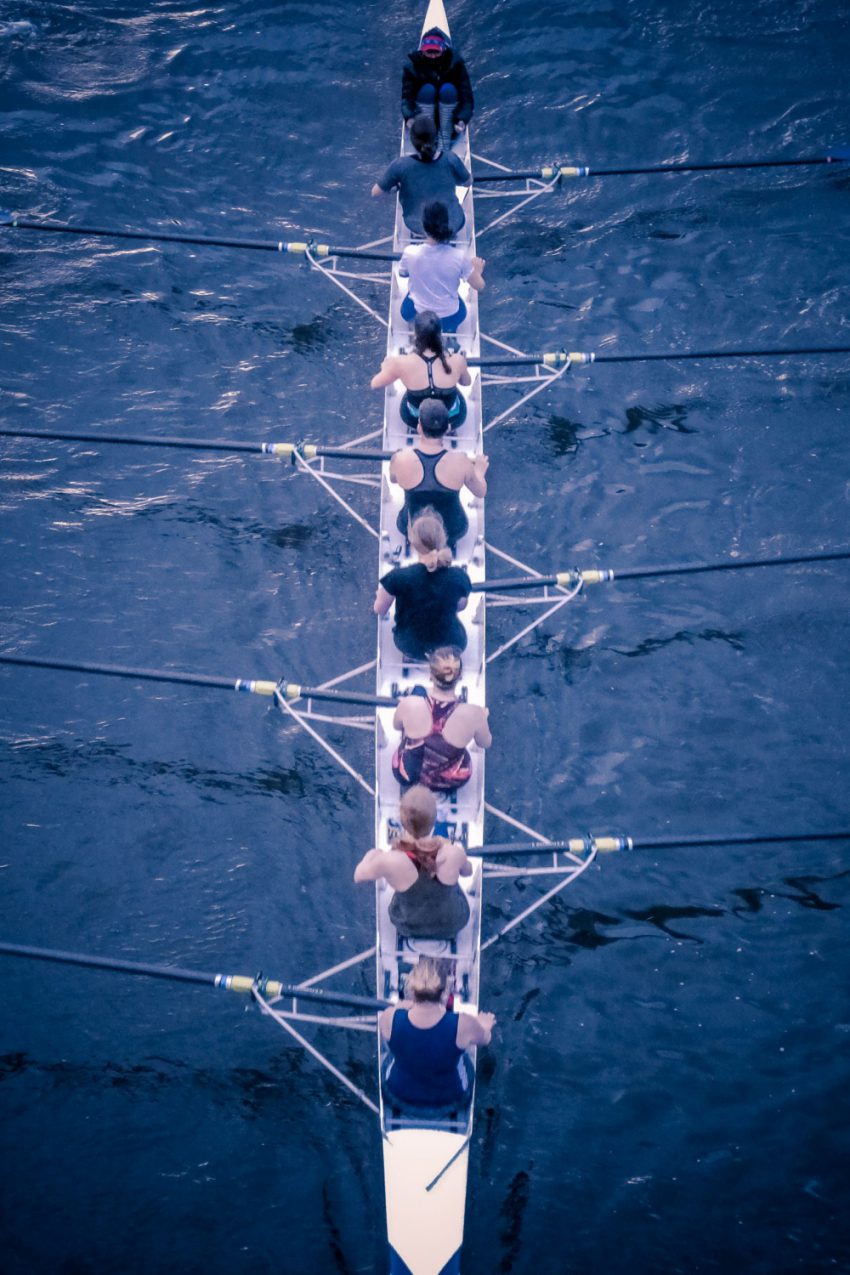 “Please refrain from yelling and being disrespectful of other people, or leave this meeting until you can.”

The first time I kicked someone out of a church meeting, I was just 26 years old and in my second year of pastoral ministry. The disruptive church leader I admonished with the words above was more than three times my age. My body shook as I spoke, lovingly but firmly, and I hoped others wouldn’t notice how terrified I was.

Rodney (not his real name) had a history of being cantankerous in meetings. But he could also be a wise, helpful, and committed leader. We had all silently endured his emotional outbursts before, because we didn’t want to risk losing him from leadership. Rodney was good to have around. He got things done. He had institutional wisdom. The truth was, he was indispensable to this congregation—he knew it, and he abused it.

I later discovered that previous pastors—all much older in age—had never dared to stand up to Rodney. So when I did, Rodney immediately looked around the table for allies. Who would back him against this entitled young pastor? A long silence answered that question, prompting Rodney to angrily swipe his papers off the desk, mutter something under his breath, and storm out into the night.

Rodney made the next meeting, and the next, and continued to serve on committees in that church. But after that confrontation, he kept his anger in check. He still got mad sometimes, and still raised his voice. But when the rest of us didn’t kowtow to his outbursts and demands, he learned to control his emotions and quickly move on to the next topic. I never had to kick Rodney out of a meeting again, and he and I got along well—most of the time!

But in my years of local church ministry, I kicked several other leaders out of meetings. I always gave them the choice: act like a Christian leader, or leave until you can. Some chose the former; others chose the latter.

Those who have never served in church leadership seem surprised to learn that church meetings aren’t always friendly and agreeable. “The church is the people,” the old Sunday School song tells us, and the people are not perfect. Some will yell until they get their way; some use personal insults to silence those with whom they disagree; still others shut down and refuse to speak, and in these days of Zoom meetings will turn off their camera or sign off. None of this is helpful in accomplishing the ministry to which God calls us.

So, how does a pastor or committee chair establish a healthy church leadership team that works together respectfully through disagreements rather than getting sidetracked by them? Here are a few suggestions:

Most churches expect the pastor to begin each meeting with prayer and a brief devotion. This creates an expectation that spirituality is primarily the pastor’s responsibility rather than everyone’s. Instead, develop a rotational schedule where all committee members must lead devotions at least once. Offer to help them write a prayer or find a devotion to read aloud. Make leaders of disciples and make disciples of leaders.

At every January meeting (or whenever new members joined committees), we would set aside time to create and agree to guidelines for how we would promise to act: listening before speaking, disagreeing with positions not people, and publicly supporting decisions made against our wishes once the meeting ends. A helpful document to start the conversation is Guidelines for Holy Conferencing from The United Methodist Church.

Leaders are called to be a calm, non-anxious presence. This is easier said than done, but it’s vital to the health of the team. Fighting fire with fire will burn everyone and everything. Practice what you preach, and de-escalate rather than escalate tense situations.

That day I stood up to Rodney was a turning point in our church’s leadership team. It could have backfired and left me powerless for the rest of my time as that church’s pastor. But when the rest of the committee let Rodney walk out, they chose the culture they wanted their leadership team to have. And over time, as they refused to tolerate inappropriate behavior from anyone, they cultivated a leadership team that sometimes disagreed but always did so agreeably.

What suggestions do you have for developing a culture of respectful church leadership? Share them in the comments below!

Author: The Rev. Erik Hoeke is a writer at Pittsburgh Theological Seminary and an ordained minister in The United Methodist Church with 14 years of pastoral ministry experience in Southwestern Pennsylvania.