What Happens After We Die? 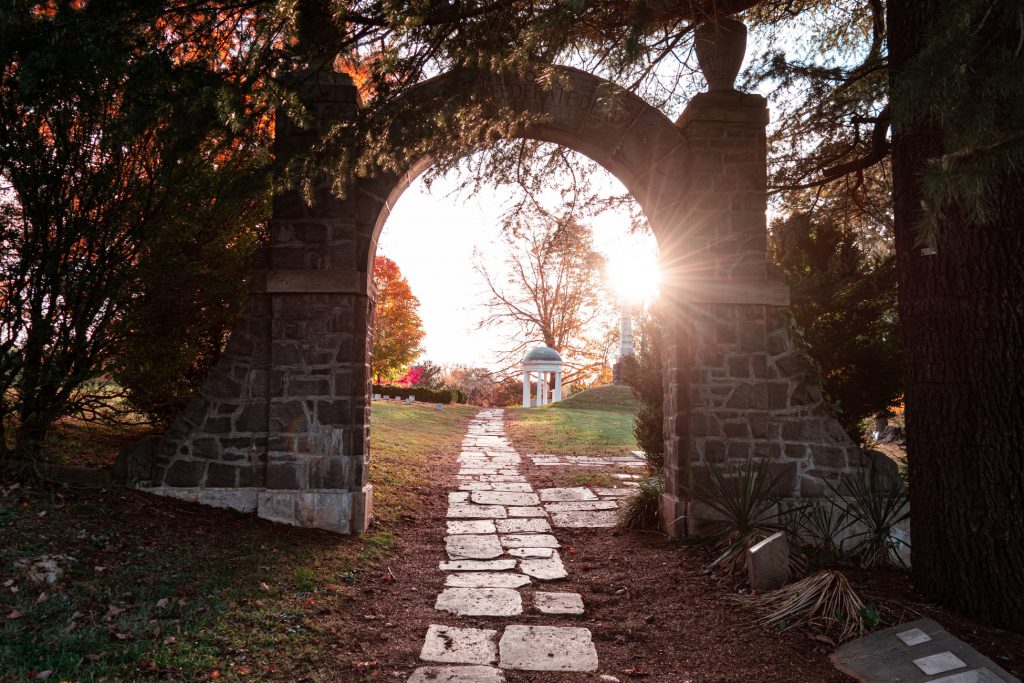 Is there life after death? The question has haunted humans for ages. It is the stuff of existential crises, and some answer to the question is provided in nearly every form of religion the world has known. Even for the irreligious, the unanswerable question of the Great Beyond looms. Blaise Pascal, the 17th-century philosopher, theologian, and mathematician, suggested that all our consumption of entertainment is one big distraction from the fact that we will die.

Thankfully, this is an easy question to answer.

Just kidding! Even within the Christian tradition, there is a somewhat wide array of beliefs and nuances regarding heaven, hell, intermediate states, and who is going to end up where. We can’t possibly hope to settle the matter here in this short reflection, but I’d like to share some insights from a course I took at Pittsburgh Theological Seminary.

The course was an elective called “Rethinking Church,” taught by Dr. Edwin Chr. van Driel. You might think that the afterlife is a bit off-topic for a course about re-imagining church. But, as we learned in the class, our thoughts about salvation (soteriology) and ultimate destiny (eschatology) will shape how we live in the church. After all, the church is a salvific community and, in many ways, an eschatological community.

Because of the class’s focus on the end-times, one of our assigned texts was N.T. Wright’s Surprised by Hope: Rethinking Heaven, the Resurrection, and the Mission of the Church. The book, which I highly recommend, begins with a provocative premise: Christians often hold beliefs about the afterlife that don’t have anything to do with the biblical witness! Instead, we have allowed Platonic ideas and Enlightenment thinking to dictate what we believe about the future.

According to Wright, this has happened across the entire spectrum of Christian traditions. The Enlightenment (re)introduced a duality that was never present in the biblical authors’ thinking—the separation of the physical and spiritual realms. Once accepted, this duality began to warp Christian thinking about future destiny.

For one group of Christians, this has meant focusing only on the spiritual. Since our souls will float up to heaven after we die, the thinking goes, it doesn’t matter what happens in the here and now. This view tends to devalue justice work and, especially, environmentalism. For another subset of Christianity, the same duality has led to a different error: to focus only on concrete issues while downplaying or outright ignoring the spiritual reality of God’s presence and love.

The first group sees total discontinuity between the world we know and the world to come; an apocalyptic event will hit the “reset button” on everything. The second group sees only continuity with the future, since the works we do now will seamlessly bring about whatever comes next. Jesus, however, taught and modeled both continuity and discontinuity between present and ultimate future. He taught, preached, prayed, cried, ate, and healed. He declared that the kingdom is here but told us to await its coming. Wright suggests that Jesus’ resurrection and the biblical image of a new heaven and new earth—merged or fused together into one concrete, eternal existence—blows up the Platonic duality altogether.

The whole world will be resurrected, body and spirit.

So what happens after we die? According to Wright, this isn’t the important question. The important question is what happens ultimately (i.e. after whatever happens after we die). And the answer is a resurrected world—the new heaven and new earth. As for “life after death” in terms of what happens between a person’s physical death and the world’s ultimate resurrection, Wright says there is no way to know for sure. Perhaps we enter a time of waiting in God’s presence. But again, this isn’t the Bible’s picture of hope.