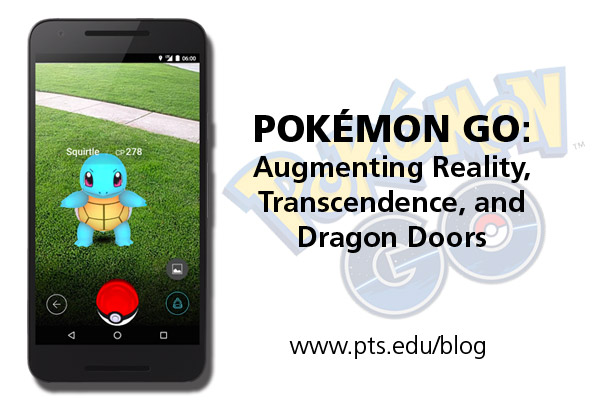 The Rev. Derek Davenport ’05/’17 is a PTS alumnus of the Master of Divinity (MDiv) Program and Master of Sacred Theology (ThM), between which he served at a church in Orlando, Fla., for five years. Derek also participated the Seminary’s Miller Summer Youth Institute. He serves as a preacher in Western Pennsylvania, researches church symbolism on his website, and tweets at @DerekRDavenport.