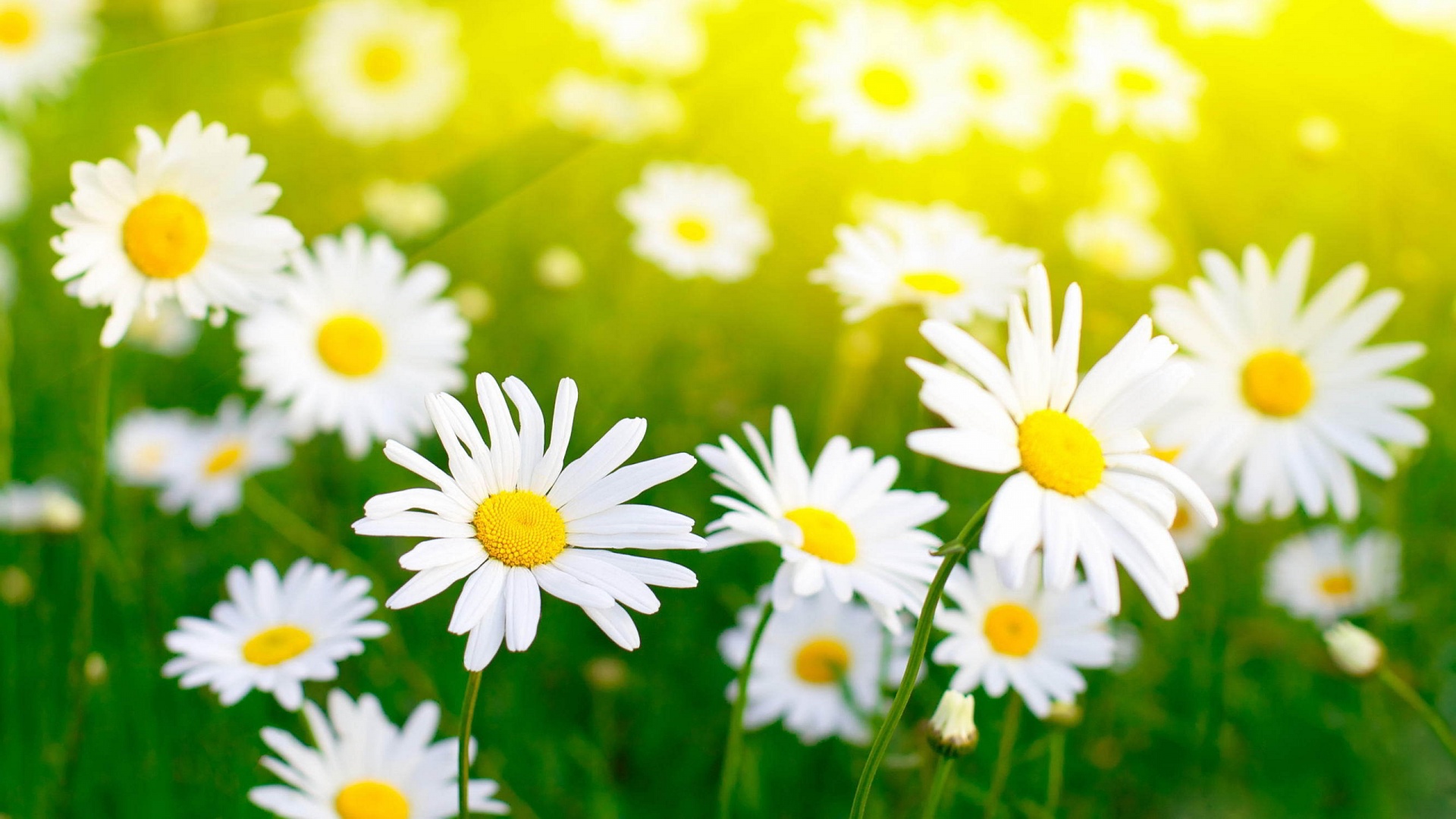 My friend Judy once told me that every year on Mother’s Day, she makes sure to sign up to volunteer in her church’s nursery during worship. When I asked her why, she said, “Ever since my mom died, I just can’t be in worship on Mother’s Day. They make such a big deal of it in the service: they recognize all the moms, and the sermon is always about motherhood. And it’s just too painful for me, so I work in the nursery instead.”

Often churches imagine that by celebrating Mother’s Day very publicly in Sunday morning worship, they’re doing a good thing – after all, they’re honoring all the hard-working moms out there who may not always get the appreciation they deserve. But Judy’s story got me thinking: What if observing Mother’s Day this way is actually causing pain or even doing harm to people in our faith communities?

Consider the following people, some of whom are likely to be in your congregation on Mother’s Day:

For all of these people, Mother’s Day is likely to stir some very complicated feelings such as grief, anger, disappointment, jealousy, or despair. These are not feelings we typically like to talk much about in church, which is why I think we tend to handle Mother’s Day in a way that focuses only on the joyful aspects of motherhood, and does not acknowledge the true complexity of that experience – even for those who have chosen to become mothers and are happy with their choice.

So, what can we do? One option is to find ways of naming the complexity of motherhood more fully in our liturgy and prayers. For example, in the prayers of the people, instead of just saying “Thank you, God, for our mothers,” we could pray something like “Thank you, God, for our mothers and for those who have been like mothers to us. Help us to hold our grief for mothers and children who have died, for relationships between mothers and children that have been broken, and for dreams of motherhood that may never come to be.” Even a prayer like this, though, may be experienced as excluding those who do not feel called to be parents, as if they are not “real” women if they are not mothers.

This is why we should also think very carefully about recognizing mothers in public ways in our congregations. Some communities have a tradition of giving out flowers to all the mothers during worship on Mother’s Day. But imagine you are the person whose child has died, or who has placed your child for adoption, or who desperately wants to be a mother but can’t because of biology or life circumstance. How would it feel to you to be excluded from the category of “mother” in this way?

Maybe the best way forward is just not to make a big deal of Mother’s Day in church. After all, it’s not a religious holiday or a part of the liturgical year. In fact, in a lot of ways it’s become what some would call a “Hallmark holiday,” meaning that it primarily benefits those who have commercialized it and who reap monetary rewards from it (even Anna Jarvis, the woman who founded Mother’s Day in the United States, later tried to get it removed from the national calendar because of the way it had become commercialized – read more here). So, this year, maybe we’ll want to try just printing “Happy Mother’s Day!” somewhere on the bulletin, and then going on with worship appropriate for the sixth Sunday of Easter. If we do, we may find that a number of people in our congregations will breathe a sigh of relief.

The Rev. Dr. Leanna K. Fuller is assistant professor of pastoral care at Pittsburgh Theological Seminary and teaches in the MDiv program. Her ministry experience includes serving as associate pastor of Oakland Christian Church in Suffolk, Va., where she coordinated youth ministry and Christian education programming. She writes regularly on pastoral care and counseling, pastoral theology, and congregational conflict. You can follow her on Twitter at @LeannaFuller74.