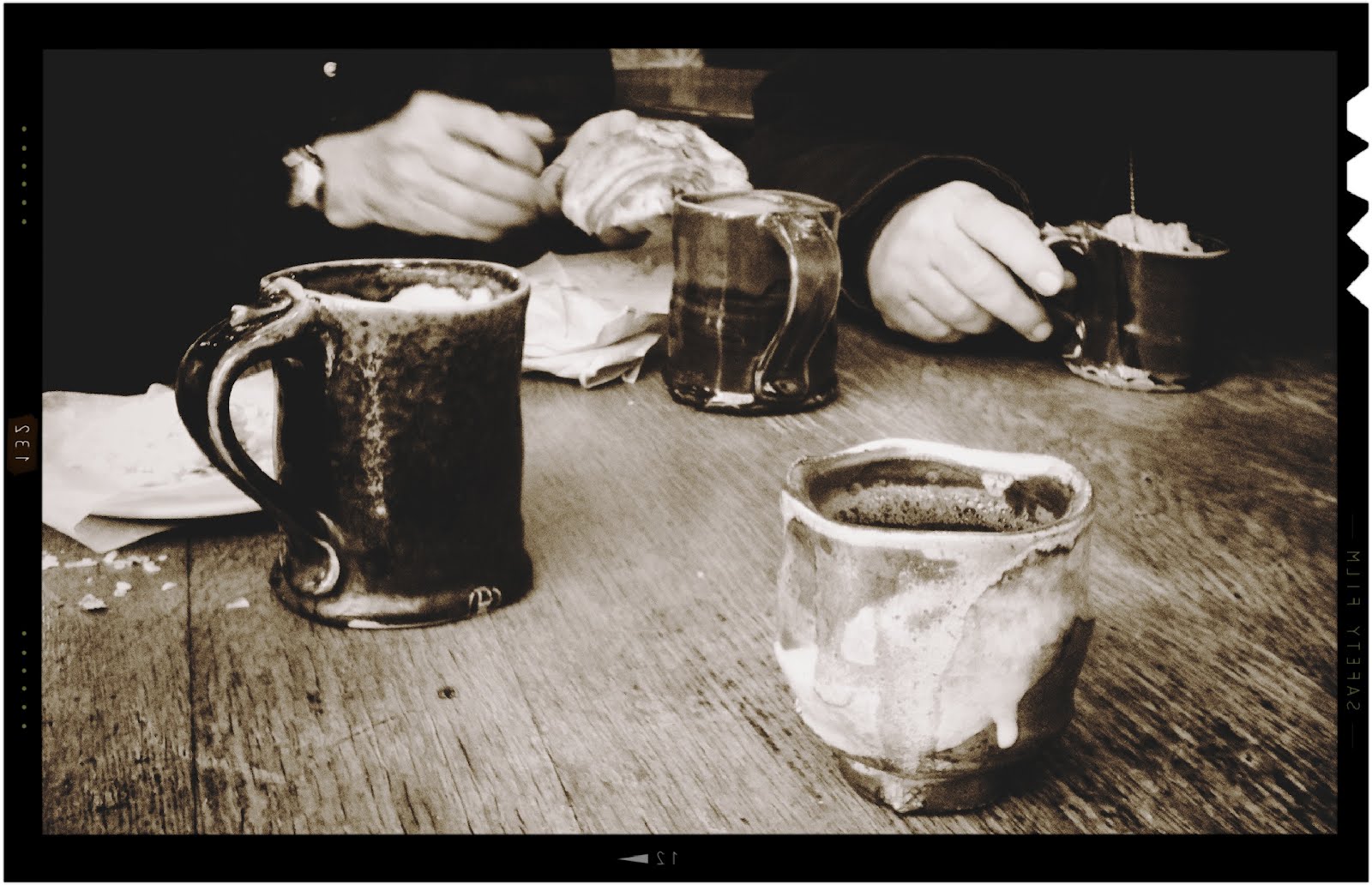 Conflict. It seems to be everywhere. Plastered across our newspapers and television screens, sending updates on our phones or notifying us on Facebook. And we see it, we talk about it and can be shocked by it. But to some extent we are never fully surprised, as if we have the muck of reality already penciled into our daily calendars.

My focus is not going to be that the state of the world is not as it seems, that darkness and chaos that we are exposed to doesn’t exist; because it does. Its evidence some days overwhelms us. However, I am also not going to be wrangled into the view that losing to this force is an inevitability, that change is not possible and that hope is an irrational sentiment.

Instead I am going to use this space as a vehicle through which to comment on the distance we put between ourselves and what we view as conflict. That we view from afar, pointing to the distant horizon, saying that is where the messiness is and exactly where I am not since I am clearly here and not there, forgetting that the same conflict photographed with an Instagram filter is sitting across the table from you, drinking a cup of tea, and nibbling a raspberry scone. Conflict happens. It is one of the many things humans do, and the point is not to disagree or feel disappointed in people. The same tension that ebbs and flows through the network of the world is present in us and that one person who we just loathe, who gets under our skin and cooks us from the inside out.

The question is how do we do it well, especially as the Church, who is called to be a unified body? How do we in an ever dividing sphere cease being the divisive humans we are comfortable being?

I don’t know the answer. If I did, I would publish a book and win some sort of shiny important award that would sit either on my mantel (that is, if I had a mantel) or tucked away in some drawer. What I do know is this: To be unified does not mean that we have to be in agreement on everything. We are not called to not disagree or even to like one another, but we are called to love one another.

So perhaps the best way to overcome the conflict, to acknowledge the messy world we dwell in, is to love that person or whatever that person respresents. Perhaps all we really have to do is care.