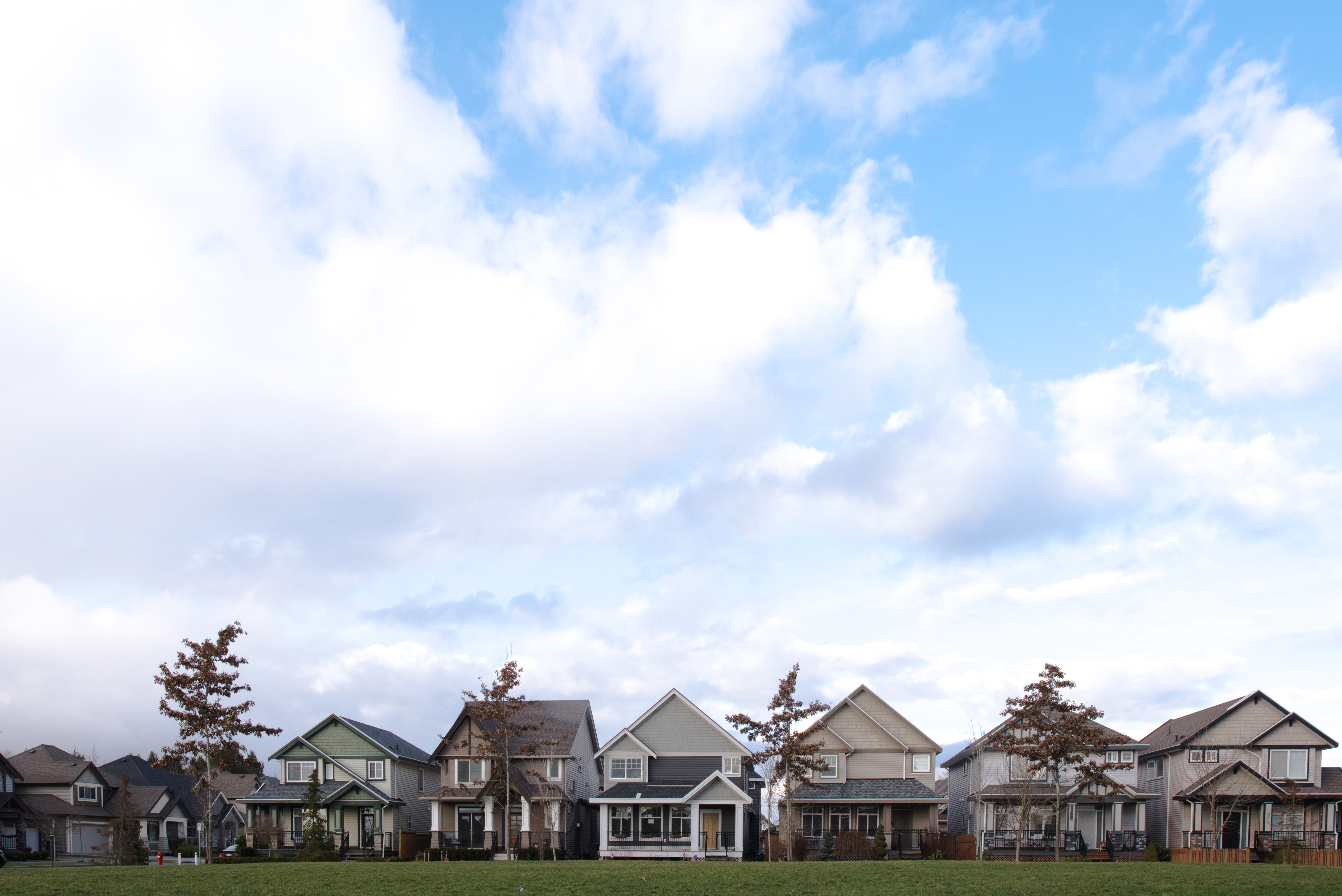 Standing in the middle of a field in Burnaby, British Columbia, I could not help but smile. Hundreds of people from our neighborhood—new immigrants, families, elderly, young professionals— streamed into a park for the second annual “Inclusion Festival.” A youth band from a local music school played on a stage and a Peruvian dance troupe was the next act. Across the field, children worked on art projects, waited in line to jump in an inflatable castle, played games with the city parks staff, and tested their soccer skills against some coaches from a local camp. Increasingly, this is what pastoral ministry looks like in North America: finding a way to be present in the middle of one’s neighborhood in love and hope.

The Inclusion Festival grew from the vision of a refugee claimant named Sofia. A married mother of two from Peru, she found government-sponsored housing in my neighborhood and began to make herself a vital part of the community. Occasionally, Sofia came to church functions. After a bullying incident in her daughter’s school, Sofia decided that our neighborhood needed a public event focused on the message of inclusion, hospitality, and acceptance.

The surprising success of the first Inclusion Festival drew public attention. City officials approached Sofia and offered a grant to establish the Inclusion Festival annually, with one catch: she needed to find a registered nonprofit to receive the funds and claim responsibility. Suddenly our church became the sponsoring organization for a community event that we did not plan or initiate, and one run by a non-member whose status in the country remained (at that time) uncertain. It was a mess. I like to lead. I have experience running and planning such events. But instead of leading, I found myself in a supportive role alongside Sofia.

She pulled together neighbors and created an experience that we (the church) could not. She blessed the neighborhood. And so did we . . . by supporting her. This, at least in part, is what post-Christendom ministry looks like.

Decline of Christianity in North America

We are all aware of surveys that report ambivalence toward religion generally and declining interest in Christianity specifically across North America. American Grace, by Robert Putnam and David Campbell, reports the rise of those claiming “none” for religious affiliation, while Christian Smith (Soul Searching) describes the Christian commitment of our young people as “moral therapeutic deism.” Sociology aside, we all likely know of a congregation that has closed, a church plant that has failed, or a church building turned into a beer hall. Post-Christendom describes (albeit imperfectly) this reality.

The Christian church in North America has lost significant power and influence. The fairly recent interest in “bivocational” ministry emerges as one solution. The reasoning usually follows: congregations have less money available for ministry staff and less energy for fundraising; congregations will survive if they have more financial flexibility; therefore we need pastors who are not solely dependent upon the church for income. It argues for bi-vocational ministry as a strategic element for congregational survival. But that argument misses the opportunity that bi-vocational ministry places within the congregation.

The North American church is not the only casualty of changing cultural meanings and social upheaval. Since (at least) the 1980s, observers have prophesied the loss of public life in America—declining civil society institutions, voluntarism, and civic practices crucial for democracy. We face a slate of social problems that seem intractable. Institutions as basic as government, school, law, and family are in various stages of upheaval. As Barbara Kellerman suggests, we seem to be facing a crisis in leadership (The End of Leadership); we have lost a collective faith not only in the pastoral leader, but also authorities in general. We must not lose sight of the fact that our congregational malaise participates in a broader cultural uncertainty.

Bi-vocational Ministry as an Opportunity

Here bi-vocational ministry becomes a Spirit-given opportunity for the church to discover the shape of mission and ministry in our dynamic era. Recently John McKnight and Peter Block have made the principles of Asset Based Community Development practically accessible in their book The Abundant Community. McKnight and Block suggest a gift-based localism, arguing that we will not build community and social trust/capital by consulting experts to solve societal problems. Rather, we will address a variety of social ills by focusing on the gifts already present in a neighborhood in order to cultivate local communities of shared gifts. Cities across North America have begun experimenting with this thesis.

The cry for abundant communities invites us to reconsider the ways that pastoral ministry might be gifted to the broader community. Bi-vocational ministry presents a distinct adaptive challenge to the church. It invites us to think more publicly about pastoral ministry, to imagine different possibilities for sharing life and funds. It is not simply “tentmaking” for the sake of making ends meet, but rather the practice of ministry for the well-being of the neighborhood.

Sofia’s invitation did not fit within the usual bounds of pastoral leadership. Her event was not one organized by the church, it did not promise to grow the church as “outreach,” and Sofia was not a member or in frequent attendance at the church. My work with the Inclusion Festival gave me the opportunity to be present in and with my neighborhood in an entirely different way. Consequently, our church community received an opportunity to participate in the sharing of gifts—Sofia’s vision, our volunteer base, city funds, a host of neighborhood organizations, and the sharing of a collective and public neighborhood event.

In a place described by several polls as Canada’s loneliest city, such an event and the sharing of such gifts certainly reflects some of God’s trustworthy character and work in the world. Perhaps, just perhaps, so-called bivocational ministry provides the push that we need to live in and with our neighborhoods in such a way that folks like Sofia and the gifts of our neighbors might be given fresh expression in the name and hope of Christ.

Dr. Scott Hagley is associate professor of missiology and also works with the Seminary’s Church Planting Initiative and teaches in the MDiv Church Planting Emphasis program as well as the new Church Planting and Revitalization certificate program. He previously served as director of education at Forge Canada in Surrey, British Columbia, where he worked to develop curriculum for the formation of missional leaders in hubs across Canada.

1 thought on “Post-Christendom and Bi-vocational Ministry”