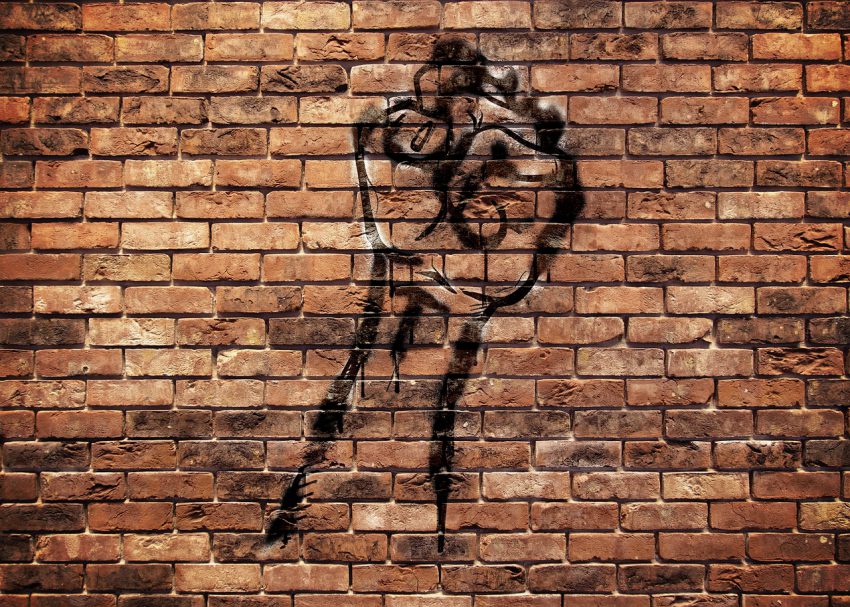 In the midst of America’s ongoing reckoning with race, Christianity’s role in undergirding and reinforcing the nation’s racialized societal constructions has received increasing attention. Theological education has had an undeniable influence upon American normative formation at multiple levels, having for centuries “served to inform the minds of leaders, guide the behavior of ministry, and ultimately shape the nature and direction of the Church”.[1] Moreover, its influence has reached beyond the ecclesial realm, opening out onto the social realm—with its messaging and modeling on racial matters on both fronts meeting with sharp criticism, especially from within Black theological circles.

The dean of Vanderbilt School of Divinity, Emilie Townes, put the matter starkly and succinctly. In a recent Association of Theological Schools forum in response to police killings of Black persons, she was asked the following question: “What theological work needs to be done to address the killing of Black people?” Her response was: “The question assumes that the theology we tend to practice most days is designed to help answer the question [but] the longer I am in theological education . . . I’m not so sure that the theology we have inherited is capable of answering this question.”[2]

This is a pointed critique of the racial deficiencies of theological education as framed within predominantly white theological contexts. An implicit subtext of these critiques is that theological education is more responsive to contemporary urgencies, and particularly to those of Black peoples, when framed more directly by and in response to Black experiences.

In response to perceived narrowness within Western theological education, much attention has been given to broadening the theological conversation by bringing more diverse voices into the room—both in a literal and a literary sense. Having spent decades at the forefront of demands for seminary reform, pioneering Black theology proponent J. Deotis Roberts noted in a publication from the latter part of his career that seminaries must “consciously and boldly . . .  pursue racial equality and move toward fairness and justice in all aspects of community life.” Specifically, Roberts called in the 1992 publication for seminaries to “increase the number of blacks in every aspect of seminary life,” from enrollment to governance, and to connect seminary curricula more closely to the life-worlds and struggles of Black people within the U.S. and abroad.[4]

Are We Making Progress?

In the 30 years since Roberts’ call for concerted action, progress has been made along the lines of diversity of presence, but the connecting of curricula to the life-worlds and struggles of Black people—and of peoples of color across the globe—has proven to be a much greater challenge. Broadening course reading lists to include racially and ethnically diverse voices represents an important step, but the critiques by Townes, Powery, and Roberts point beyond what often have been simply add-on approaches to previously established and largely entrenched seminary curricula.

What an ever-larger chorus of theological critics is calling for are alternative vantage points from which to consider and seek alignment with divine purposes and activity within the world—while decentering whiteness and Western epistemological dominance within those theological renderings and pursuits. A growing body of Black theologies, Womanist theologies, Latinx theologies, First Peoples theologies, Asian theologies, Liberation theologies, and Post-Colonial theologies have been at the forefront of this push toward a new theological centering.

But these discourses should not be confined to pushing from behind or from the margins of seminary curricula and structures. Theological education should more systematically follow the lead of these resistors in wrestling with and striving after more broadly informed theological approaches. Perhaps greater progress will be achieved on this matter during this current global moment of racial reckoning.

The Rev. Dr. R. Drew Smith is professor of urban ministry and directs the Seminary’s Metro-Urban Institute. He has initiated and directed a number of projects related to religion and public life which have collected research data on political involvements, community development activities, and outreach ministries of churches, especially African-American churches. He has also conducted similar research in South Africa, including while serving as a 2005 Fulbright professor at the University of Pretoria and as a 2009 Fulbright senior specialist at Presbyterian Theological Seminary in Cameroon. He has served since 2010 as co-convener of the Transatlantic Roundtable on Religion and Race, an initiative that convenes scholars, religious leaders, and community activists from across the transatlantic region for purposes of advancing progressive approaches to persistent racial problems in various contexts. An ordained a Baptist clergyman, Smith is a graduate of Indiana University and Yale University.