Pursing education was instilled in Darren Rogers at an early age. His mother was a single, working parent who also attended college in addition to taking care of her family. “She got her bachelor’s degree in psychology at the age of 57,” he says with a proud smile on his face.  “Education was important for her, and when I saw that it put something in me.” And it was at school where he learned from his track coach about the persistent love of Jesus Christ.

As the years went by, bringing on all the highs and lows of life, Darren always found himself drawn to active leadership in the church. When he, his wife, and their kids were stationed with the US military in Dayton, Ohio, God put it on Darren’s heart to take a step further into ministry. After expressing his sense of call to his pastor, Darren completed ministry training and was ordained in the Pentecostal church.

Yet God took him down a further path. When Darren’s mother became ill, Darren and his family relocated to Pittsburgh to be with her. He was able continue his ministry, this time as assistant pastor at a new church. There he felt the Holy Spirit telling him to take another step deeper—and attend seminary.

“I felt as though I would be doing a disservice to anyone that I ministered to if I didn’t know as much as I could about the Bible and church history,” he says.

While looking at different seminaries around the United States, his wife suggested he look at Pittsburgh Theological Seminary. As a Pentecostal he didn’t think he would fit in at a Presbyterian-founded academic institution, but he discovered a denominationally diverse student body and felt it would be enriching.

“Being in relationship with different people from different backgrounds has helped me to break down my walls and open up. In my experience at PTS, you can engage and express true feelings in conversations, understanding and believing each other as brothers and sisters.”

It is this theologically diverse community that has been instrumental in his ministry formation and preparation as he serves as head pastor at a Baptist church. There he seeks to emphasize Christ and the importance of being in relationship with Christ and with one another. 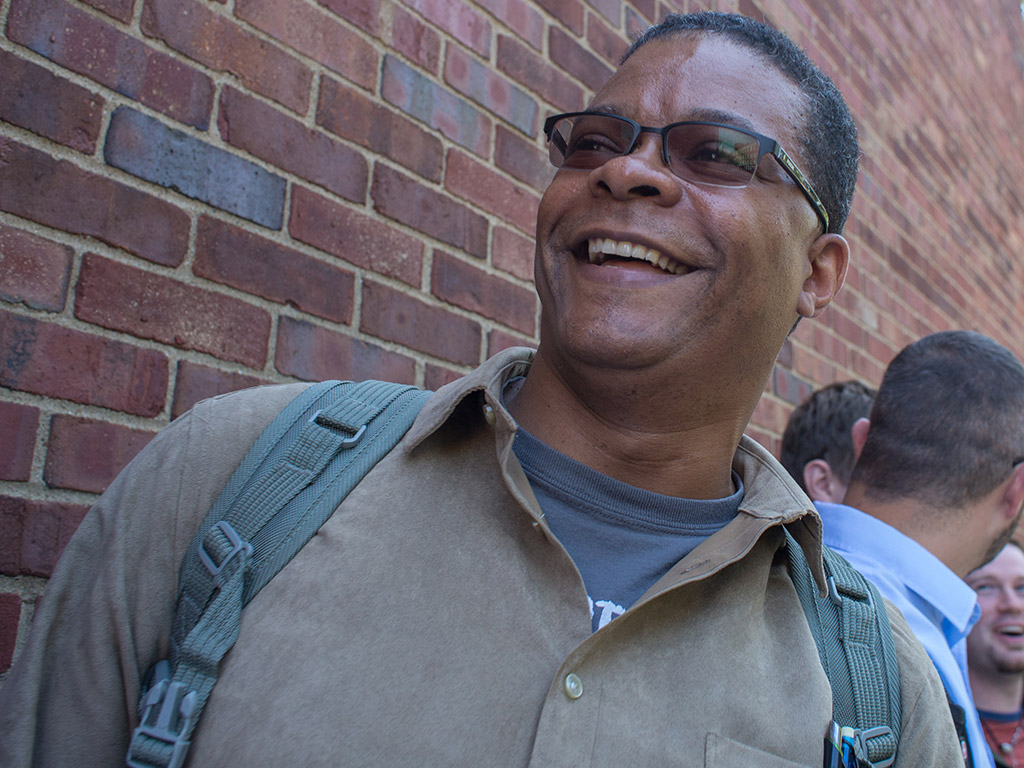