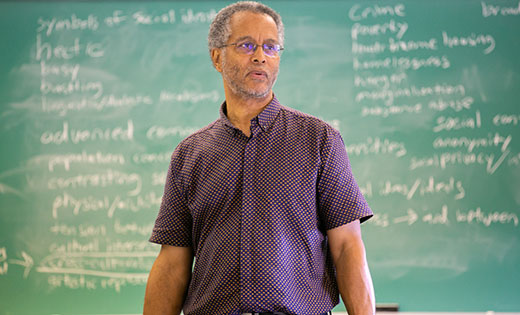 Black ministry contexts, forms, and cultures are rapidly changing—at times actively incorporating and innovating upon previous trajectories, and at times pressing forward into uncharted ‘ministry’ territories. This program facilitates cross-generational and cross-sectoral assessments of established traditions and emerging expressions of collective black faith and its relationship to social context.

Grounded in the rich and sustaining history of the Black church in the United States and attentive to liberatory movements formed in faith orientations sometimes transcending church bounds, the Intergenerational Black Church Studies Focus brings together an intergenerational cohort of ministry leaders to explore past, present, and future trajectories of Black church life. Emphasizing ecclesial pressure points, expressions of social unrest, and creative spaces generating new formulations of  Black life, this focus will equip people for contemporary ministry by reaching deep within the history of traditions of the Black church while venturing out to learn from practices in design, arts, communications, and community organizing. 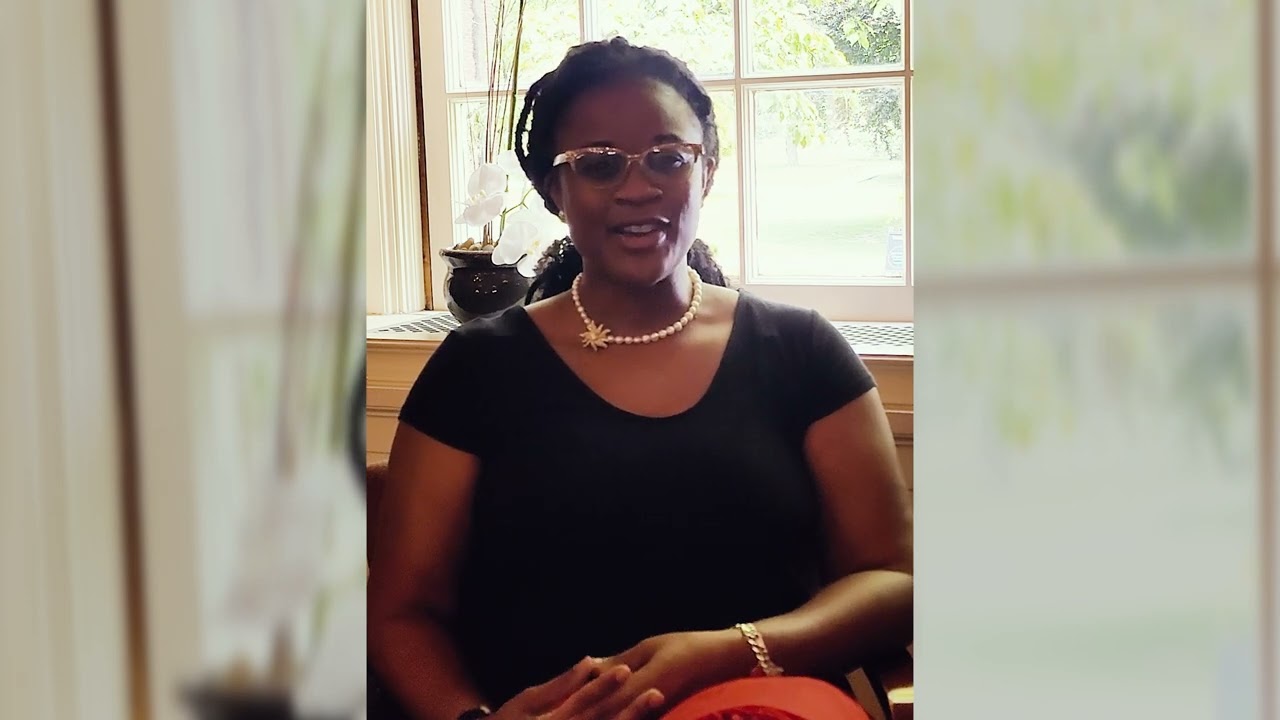 "This program because it gives me the opportunity to concentrate on how the Black church has shaped and is shaping Christendom," says Ebony Grisom.
Leading God's People 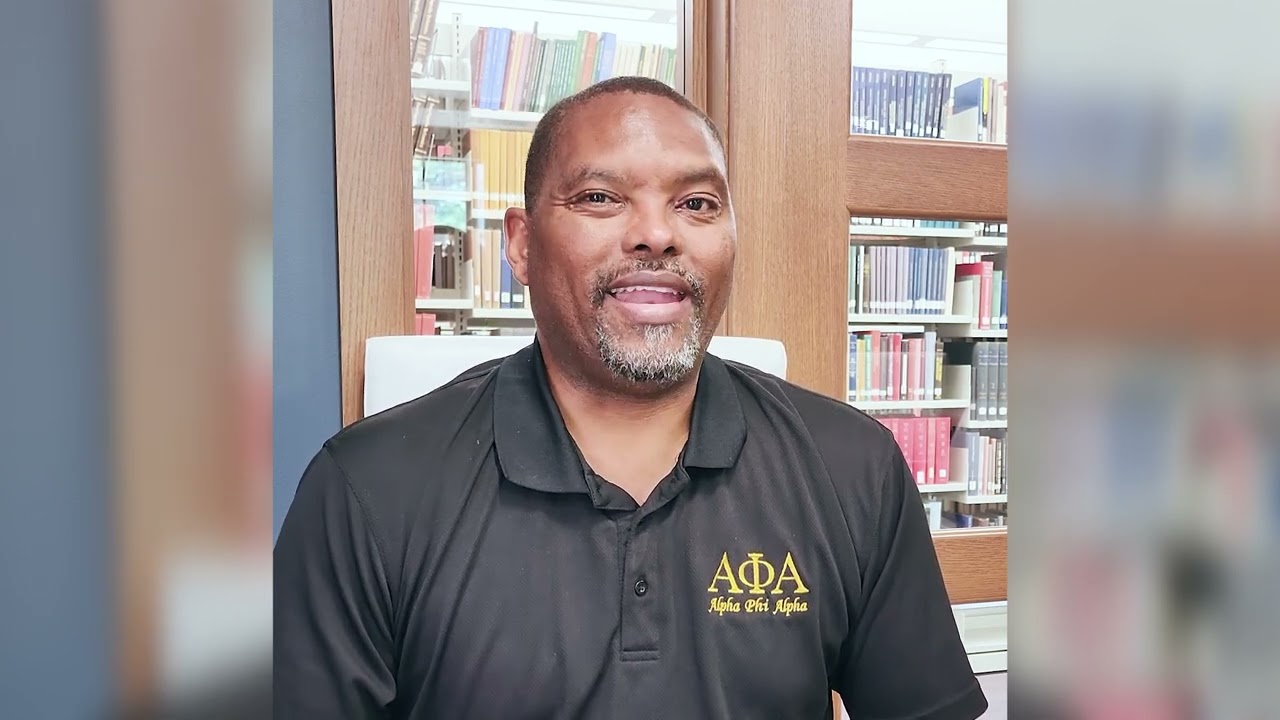 What will we be exploring in the Intergenerational Black Church Studies focus?

In this focus we seek to learn about, learn from, and be formed by coordination and conflict between two intertwining streams of expression in the Black church: ecclesial expressions of church and larger social movements. Students will be taking courses such as these from faculty at PTS and beyond: 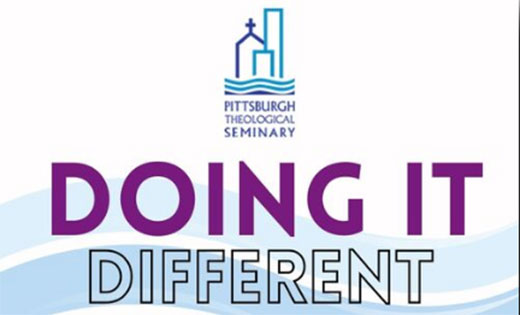 In episode 3 of the Doing it Different podcast, the new Intergenerational Black Church Studies Doctor of Ministry Focus, including its origins, hopes, and dreams, is the subject of this discussion between Dr. Drew Smith, faculty mentor, and Porsha Williams Gates. Listen to Episode 3.

Race, theology, gentrification and aesthetics feature prominently in this discussion of work at Pittsburgh Theological Seminary under a grant from the Henry Luce Foundation. The grant examines the soft violence of gentrification and displacement as well as the hard violence and death that plays out in neighborhood change. An important feature of the grant is attention to sensory formations of race and place, and this discussion highlights how a focus on aesthetics informs the work of the grant and its intersection with life and formation at the Seminary. Dr. Drew Smith, Dr. Denise Thorpe, Dr. Scott Hagley, and PTS student researcher Shannon Garrett-Headen participate in the discussion with Porsha Williams Gates. Listen to Episode 4.

In this podcast Porsha Williams Gates interviews Dr. Jennifer Kaalund, who is associate professor if New Testament at PTS. Dr. Kaalund talks about hope, womanism, favorite Scripture passages, and her commitment to interpreting Christian Scripture as a word from God that brings people together rather than as a weapon that wounds. Listen to Episode 6.

Porsha Williams Gates discusses a grant to the Metro-Urban Institute by the Henry Luce Foundation to respond to the effects of COVID-19 on Black and Latinx communities. The Rev. Dr. Deirdre Hainsworth and the Rev. Dr. John Welch '02 discuss their work on the grant, what they have learned from the communities they have worked with, the value of this work to the Seminary, and the documentary sharing stories of systemic racism and the resilience of communities that is being produced through the grant. Listen to Episode 9.

Connect with the Doctor of Ministry Office to learn more about our next Intergenerational Black Church Studies cohort. We'd love to have you join us!  Apply now to reserve your space in a future focus. Financial aid and scholarships are available for those who qualify. 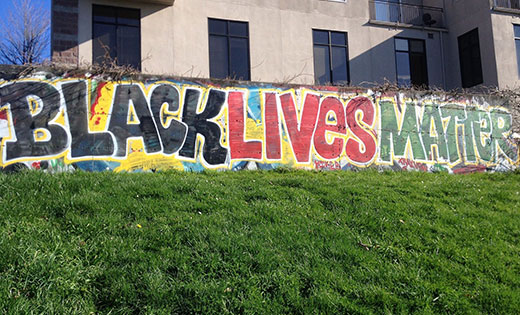