The Exodus narrative has long captured the minds and hearts of people desiring freedom from oppression. What does the narrative say to us in these polarized times? What is the covenant we are called to live, in light of the realities of systemic racism?

In 2014, in the wake of tensions surrounding the grand jury decision not to indict the police officer involved in the shooting of Michael Brown, the Union Baptist Church of Swissvale and Pittsburgh Mennonite Church together contacted Pittsburgh Theological Seminary to begin to address through ongoing conversations what Martin Luther King described as the “most segregated hour of the week”—namely time spent in worship.

In the five years since the inaugural Community Conversation on Race and Faith, the country has become even more divided. The Southern Poverty Law Center reports an escalation nationally in race-based hate crimes and violence. And in the past year, Pittsburgh has grieved the violent deaths of Antwon Rose II, Jonathan Freeman, and Josiah Battle-Davis, among others. How can faith communities leverage their voice and power to turn the tide against racism?

Join Hebrew Bible scholar Professor Herbert Marbury and neighbors of faith as we explore the Exodus story together, wrestle with what God is asking of us at this time, and imagine the kinds of commitments and practices that will make way for the Beloved Community.

Dr. Marbury's lecture will be the centerpiece of this day-long program designed to equip and empower individuals to form on-going relationships that cross traditional boundaries to work for justice, especially racial justice. The event is free to participants and targeted toward students, community members, and members and leaders in faith-based organizations.

Following the keynote presentation, participants will break into small groups for discussion on questions raised during the lecture. A community meal in which people of diverse backgrounds—economic, racial, and geographic (myriad Pittsburgh communities)—will break bread together at the conclusion of the day's sessions.

An ASL interpreter will be present during the lecture.

This lecture is supported by the James A. Kelso Endowment. Co-sponsored with the Metro-Urban Institute, PTS. 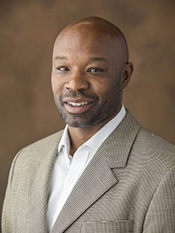 Herbert R. Marbury researches the Bible’s textuality—that is how biblical texts come to meaning both in the ancient world and in the contemporary worlds of modern U.S. communities. In the ancient world, he focuses on Judah under Persian and Hellenistic imperial domination, which are the societies from which much of the literature of the Hebrew Bible emerged. In Pillars of Cloud and Fire: The Politics of Exodus in African American Biblical Interpretation (New York University Press, 2015), he uses cultural studies as a mode of inquiry and builds on the method developed in his first book Imperial Dominion and Priestly Genius (Sopher Press, 2012). Pillars of Cloud and Fire recovers trajectories of counter-history in examples of African American biblical interpretation heretofore unexamined by biblical scholars. Focusing on figures such as Absalom Jones, David Walker, Zora Neale Hurston, Frances E. W. Harper, Adam Clayton Powell, Martin Luther King Jr., and Albert Cleage, Marbury asks, “What meaning(s) has the exodus story held for successive African American communities in the U.S. from the antebellum period through the era of the Black Power Movement?”

Prior to joining the faculty at Vanderbilt Divinity School as an associate professor of Hebrew Bible, Marbury served as pastor of Old National United Methodist Church in Atlanta, Ga., and as University Chaplain at Clark Atlanta University where, in 2004, he was named the Chaplain of the Year by the United Methodist Higher Education Foundation. He has taught at American Baptist College and has served as a mentor in the Doctor of Ministry program at United Theological Seminary in Dayton, Ohio, for the program group "The Black Church and Social and Civic Empowerment.” Since 2012 Marbury has served as co-chair of the African American Biblical Hermeneutics section of the Society of Biblical Literature. Marbury earned his M.Div. from Interdenominational Theological Center and his Ph.D. from Vanderbilt University.

Registration: We appreciate advance registration so we may plan appropriately for refreshments and dinner. The event is free and there will be a free-will offering during dinner.

Directions to the Seminary. Free parking is available on campus behind the chapel and library.

CEUs: 0.1 CEU for the public lecture. Continuing Education certificates for clergy and laity are available upon request. 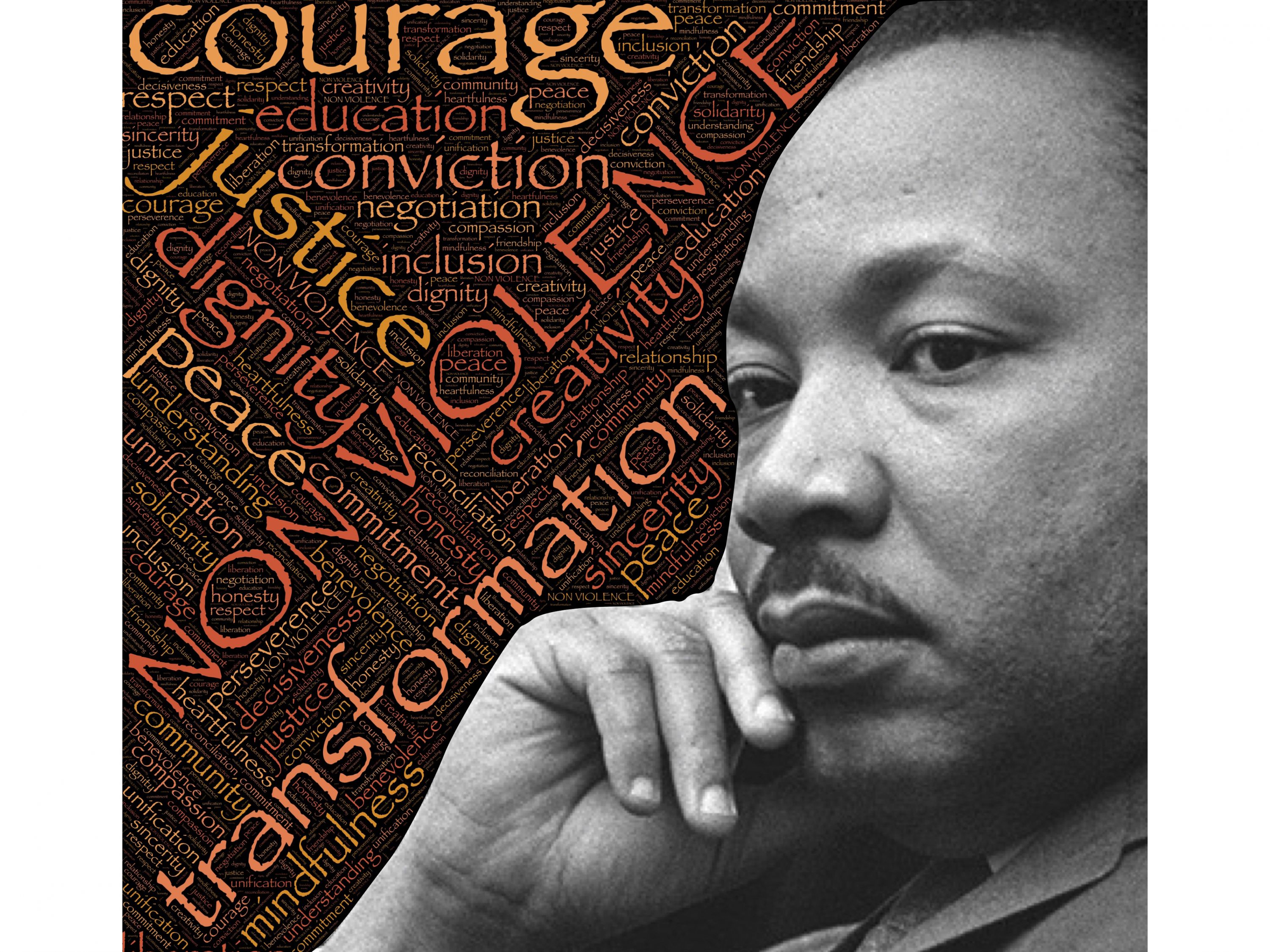