100+ Years of Archaeology at PTS 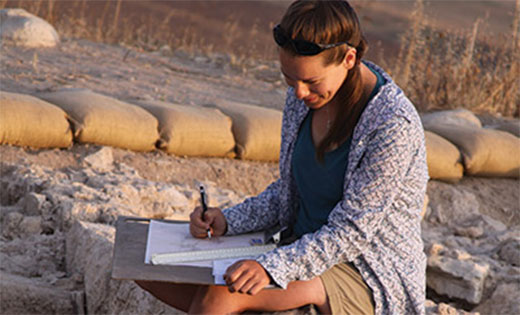 Archaeology at Pittsburgh Theological Seminary dates to 1908, when the Rev. M.G. Kyle became the first lecturer at a Protestant seminary in biblical archaeology. During the 20th century, the work expanded to include excavation, publication, a museum, and public programming. Kyle was followed in archaeological work for PTS by

Listen to an American Church in Paris radio interview with Dr. Ron Tappy, G. Albert Shoemaker Professor Emeritus of Bible and Archaeology, who talks about the Seminary's history of archaeology.

The core of the museum's collection is composed of excavations sponsored by PTS at four sites with artifacts spanning thousands of years:

PTS archaeologists have also worked at sites such as Nitla, Tell el Ful, Ashdod, and Wadi el Daliyeh. These efforts contributed to a growing understanding of the world of the Bible, bringing thousands of artifacts to the Seminary for study.

The Seminary's commitment to archaeology continues with the work of Ron Tappy, who is currently excavating at Tel Zayit (Arabic Zeitah) in the Shephelah, or "foothills", an hour southwest of Jerusalem. 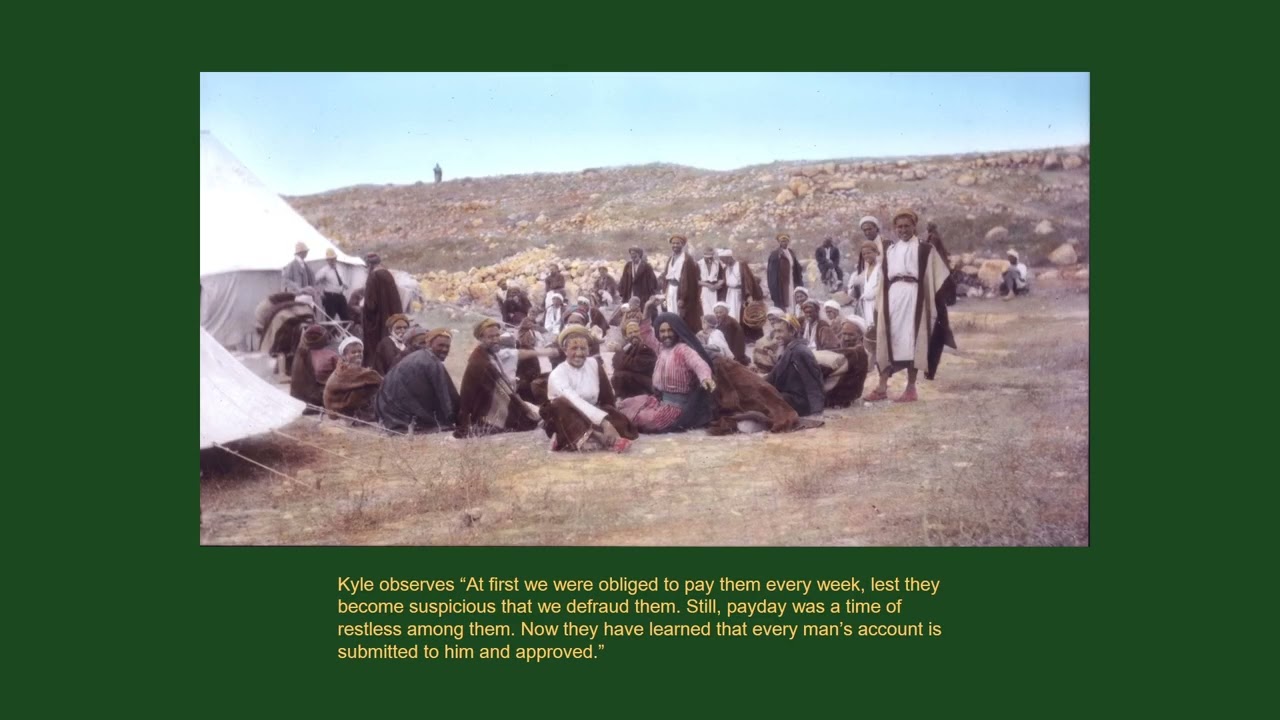 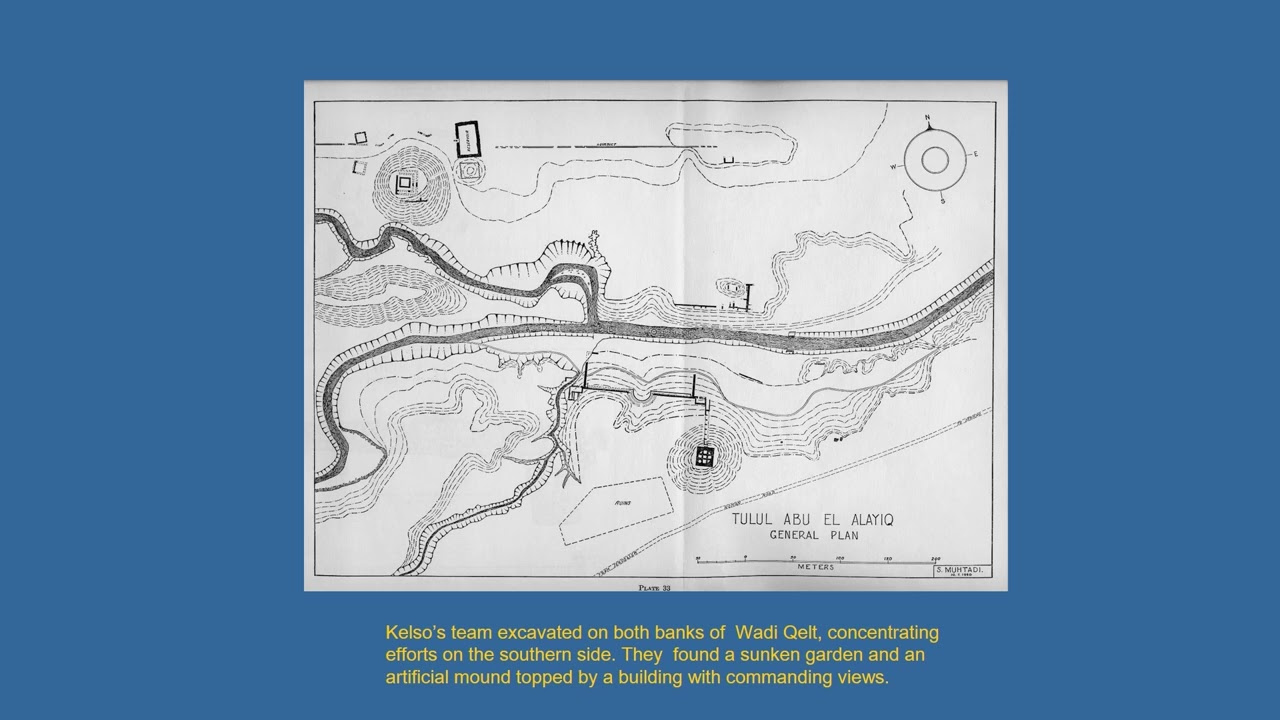